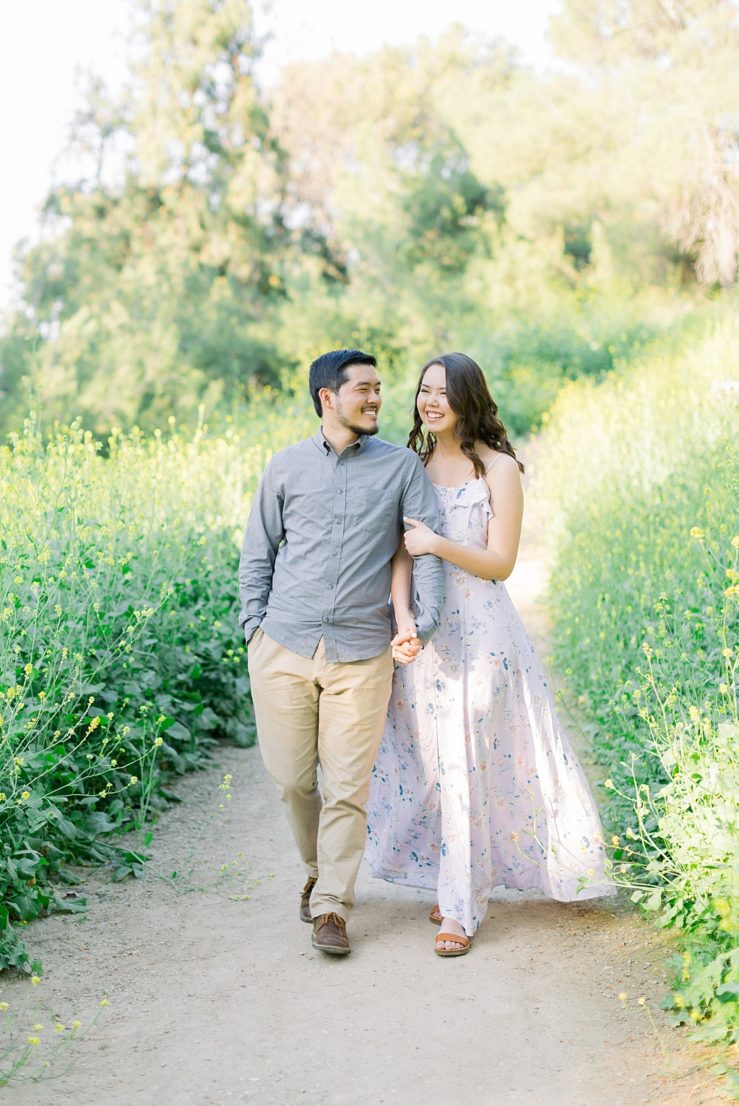 Wow! Eddie and Nicole chose the perfect location ( Bonelli Park or Puddingstone Park ) for a magical spring engagement session! The wildflowers were in bloom all across the park due to all the rain we got this winter! I had so much fun getting know Eddie & Nicole’s hearts! It was truly an honor to be in their positive presence!

I wanted to share their sweet proposal story below:

“Eddie proposed on September 29, 2018 on a camping trip with friends that was supposed to be for his birthday. Things weren’t really going to plan as the group of us had planned to stay 2 nights at the site, but due to weather we had to cut the trip short. As I was packing up our tent with the other girls, my pastor approached me asking if I wanted to drive to a local bakery to get a cake for Eddie. I hopped in the car and we drove down the mountain a little ways, when he pulled off the road at a trail head and told me to get out of the car, someone would be waiting for me. I was TERRIFIED haha! But I walked a few steps and saw my friend Marsha waiting for me, holding a box. She gave me some riddles to solve that allowed me to open the box to find my next clue. Further up the trail, another one of my friends, Melanie, was there with some trivia questions about Eddie and my relationship that I had to answer correctly to open a briefcase. Inside I found two slips of paper and a lighter. We continued walking and came across the third, and final station where I had to solve the riddle “Only love can warm my cold heart”. Each slip of paper was designed like a playing card; I lit all of the hearts on fire to reveal the invisible ink code that opened my final box containing a walkie talkie. I talked with Eddie as he guided me up the rest of the trail lined with rose petals. When I reached the top, he was standing by a beautiful view with a little picnic type set-up and that’s where he asked me to marry him! For someone who I used to think was shy, quiet, and a little awkward, I was blown away by the thought and love that went into it! ” 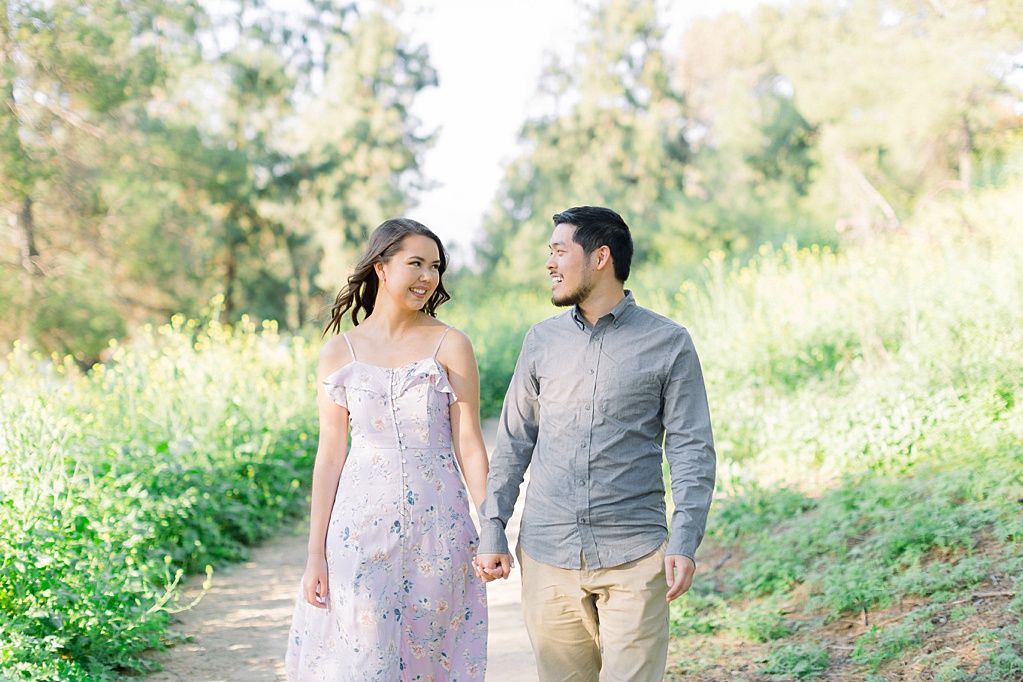 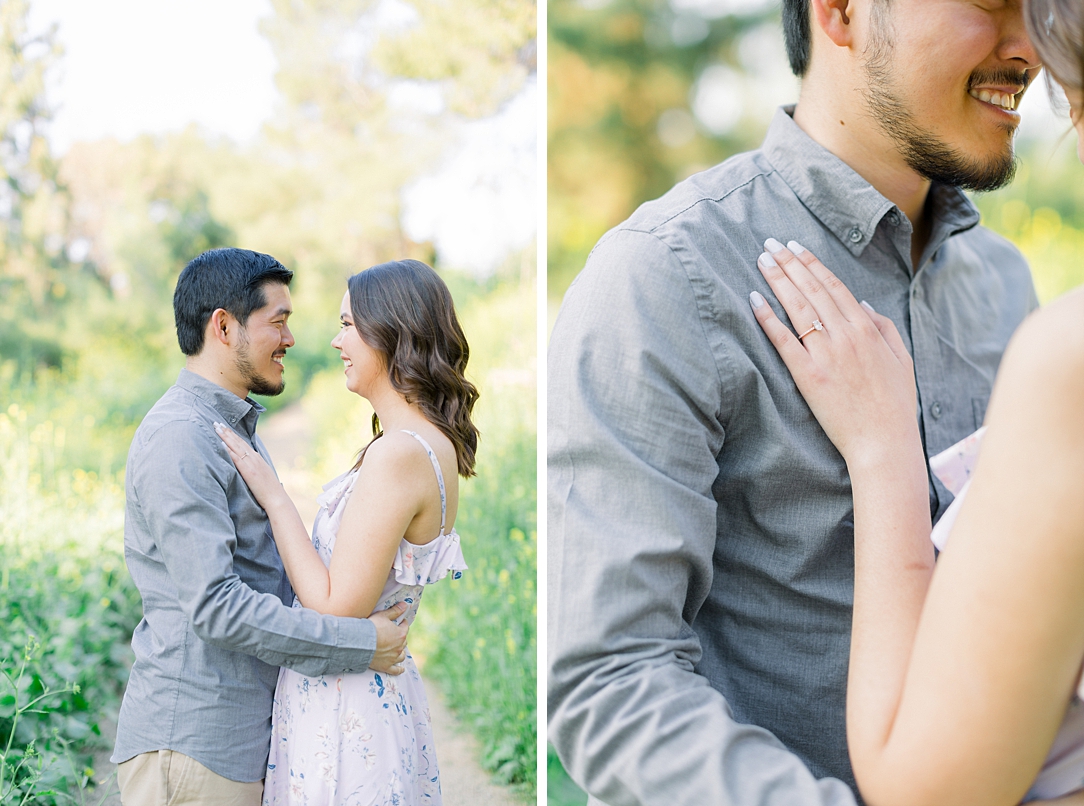 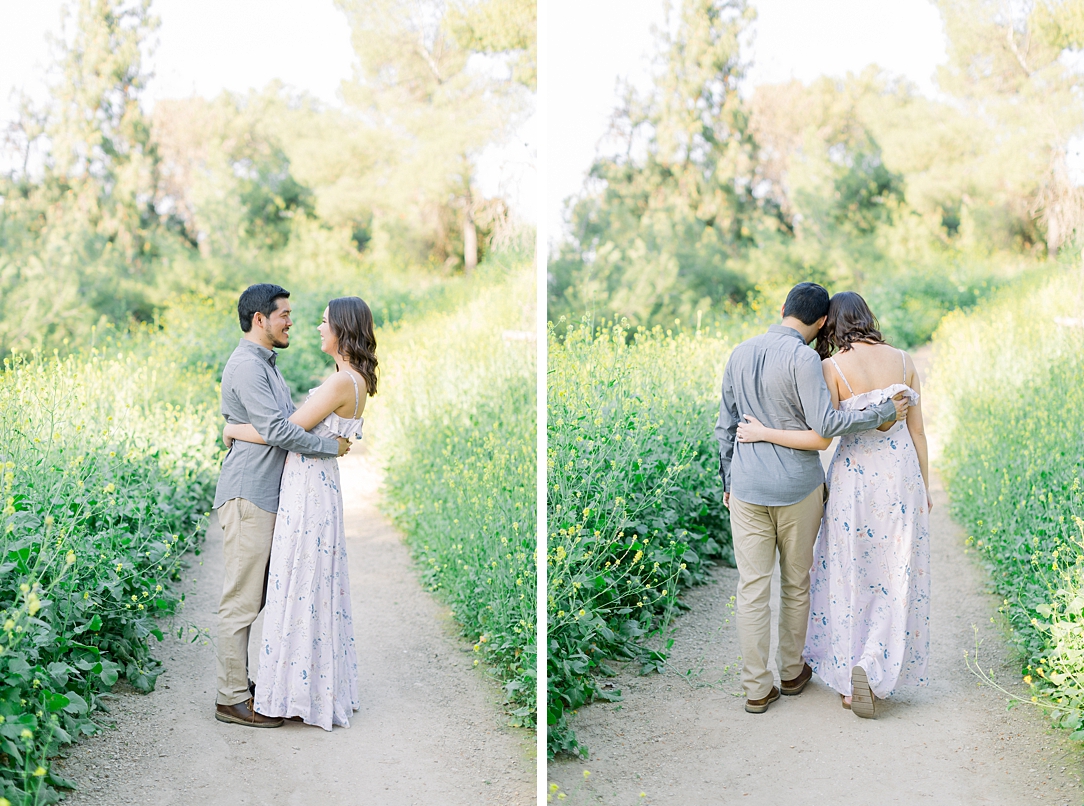 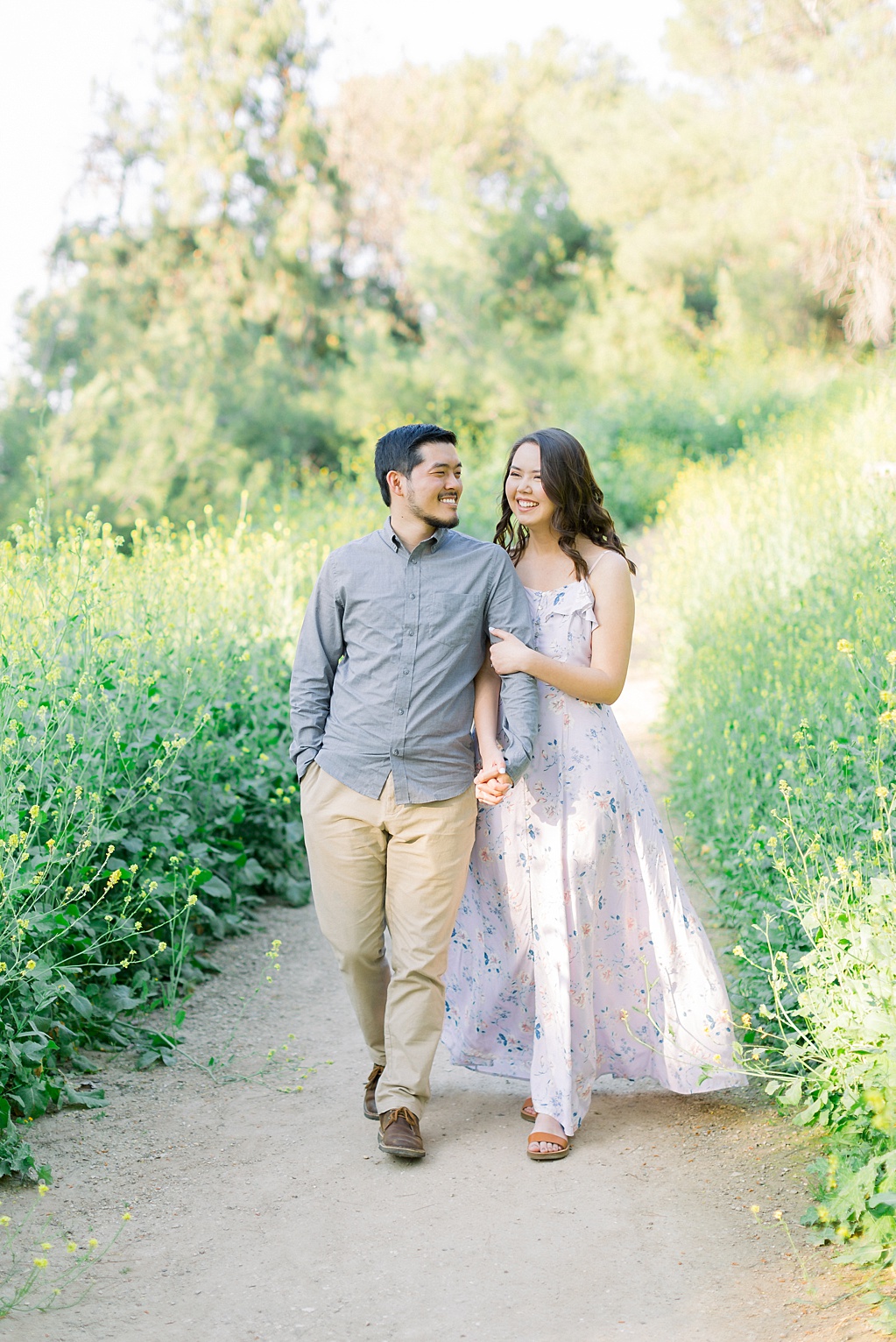 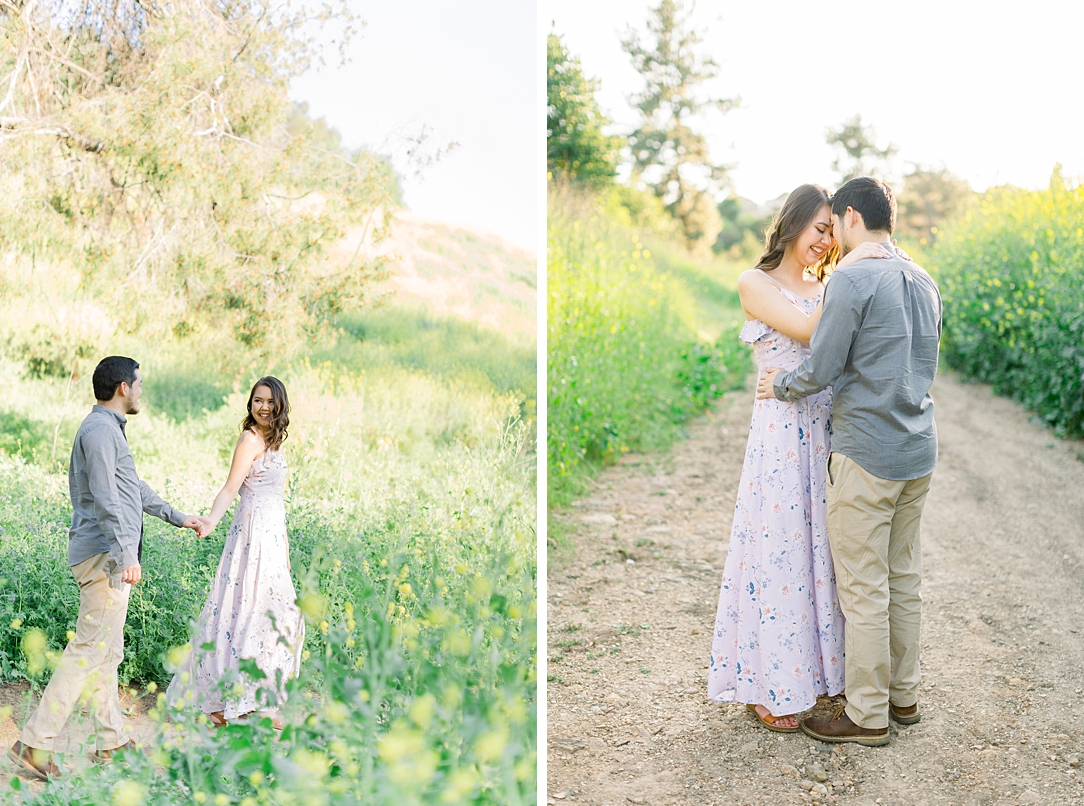 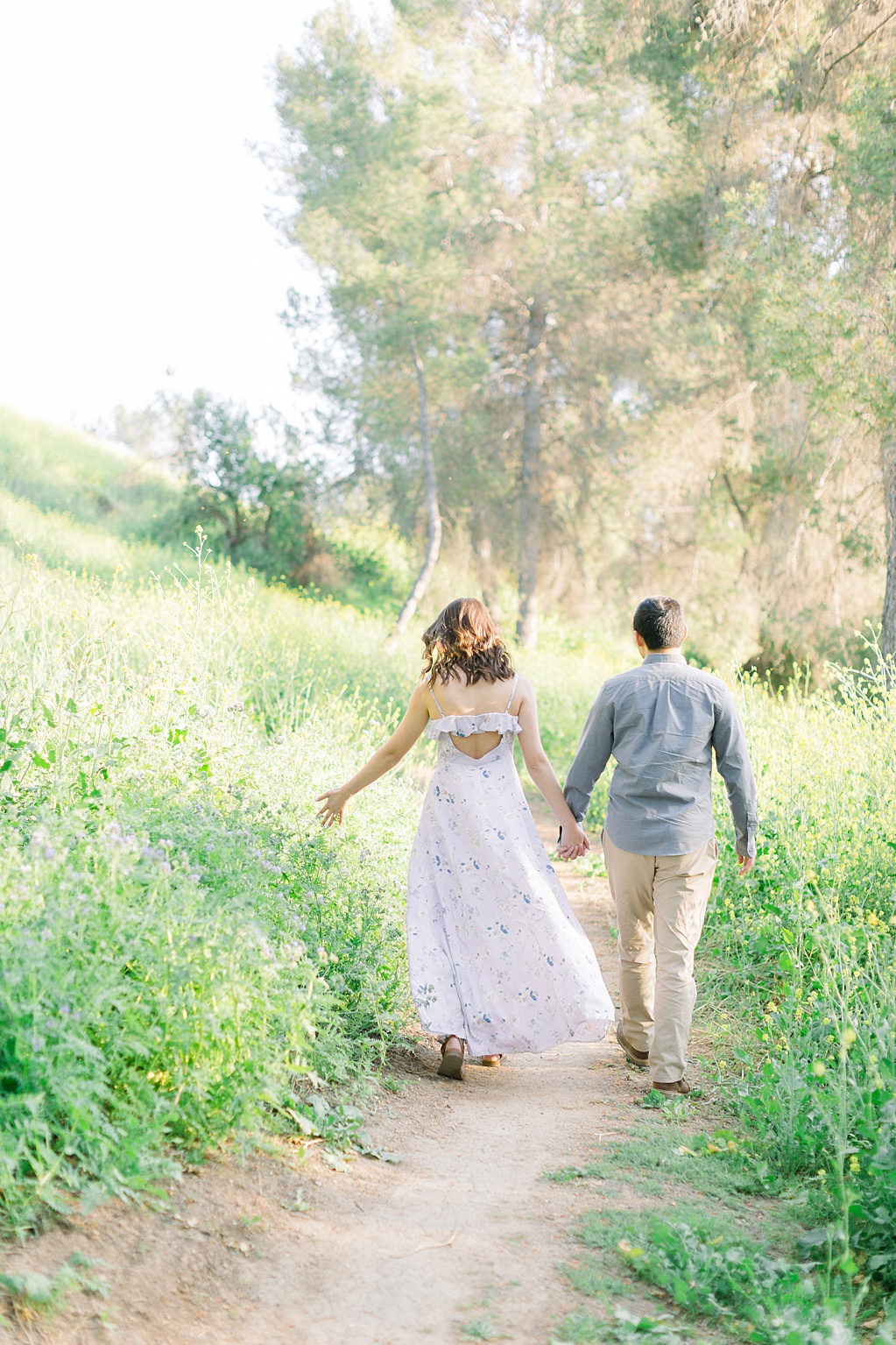 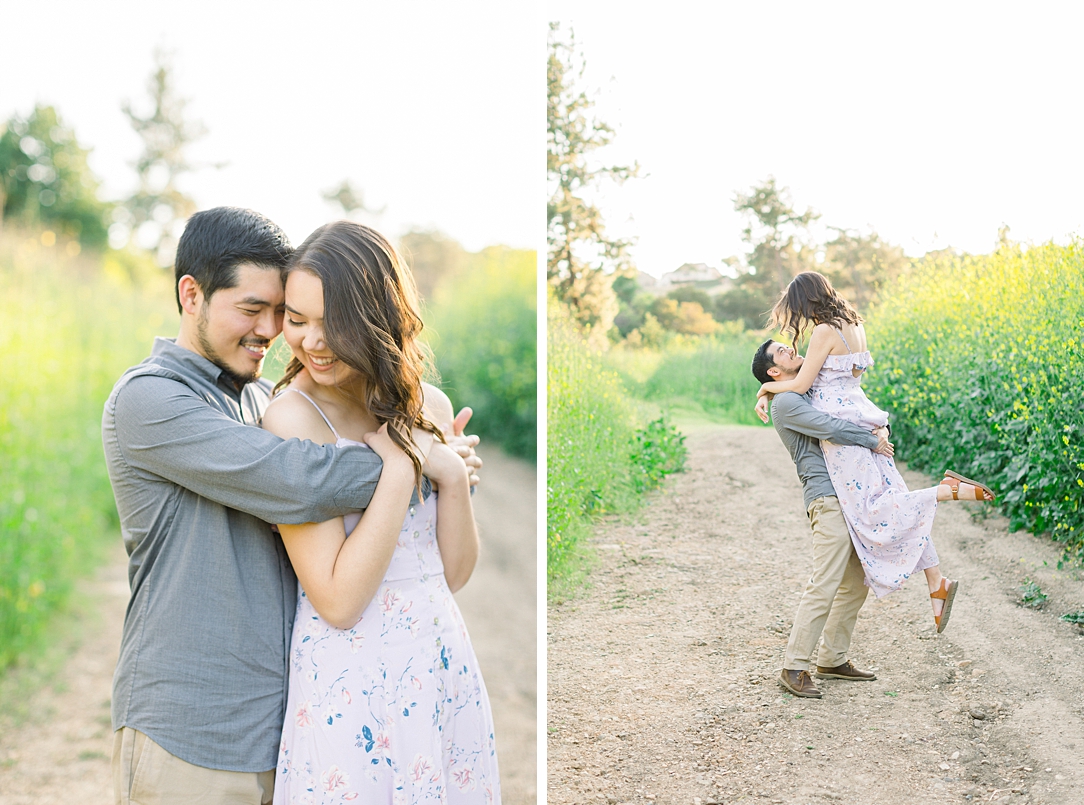 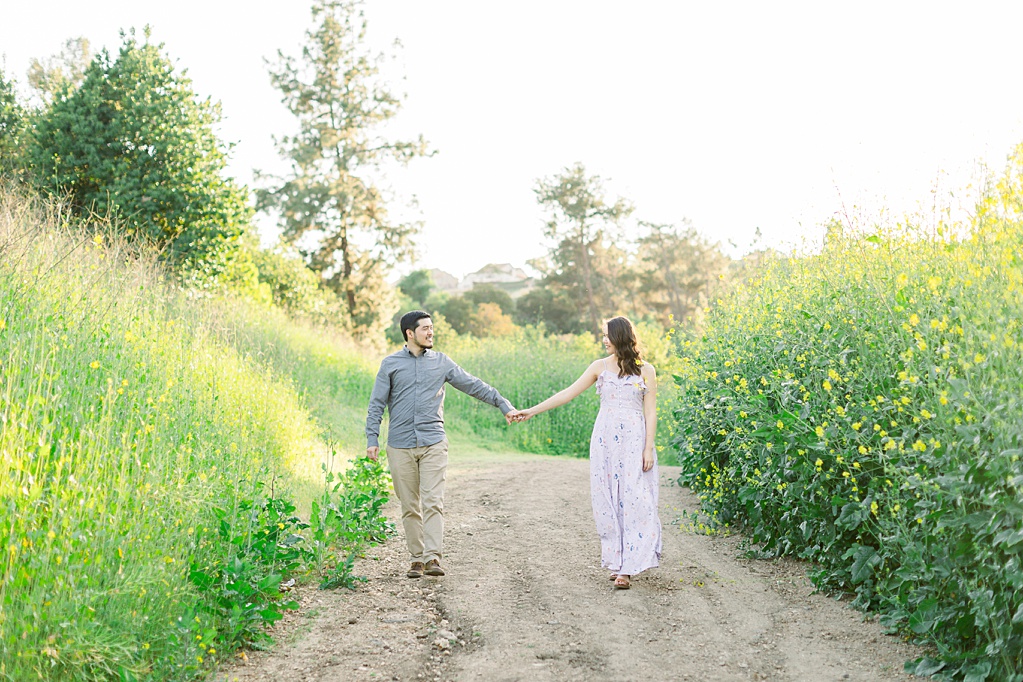 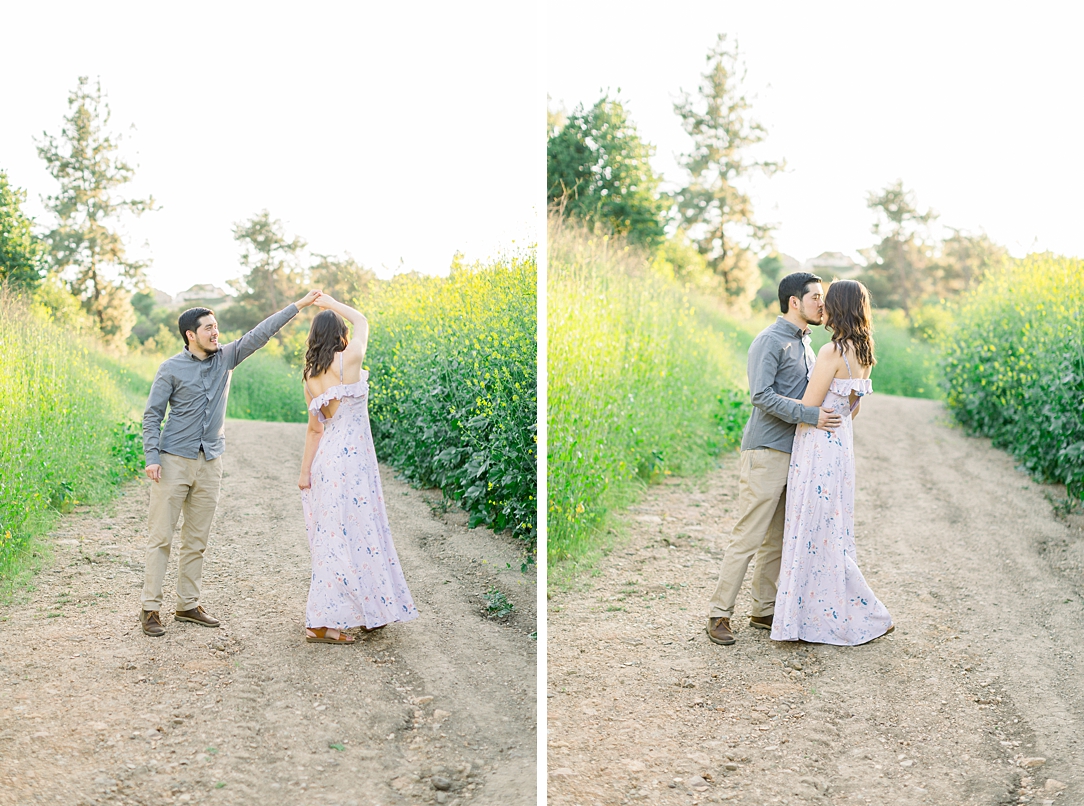 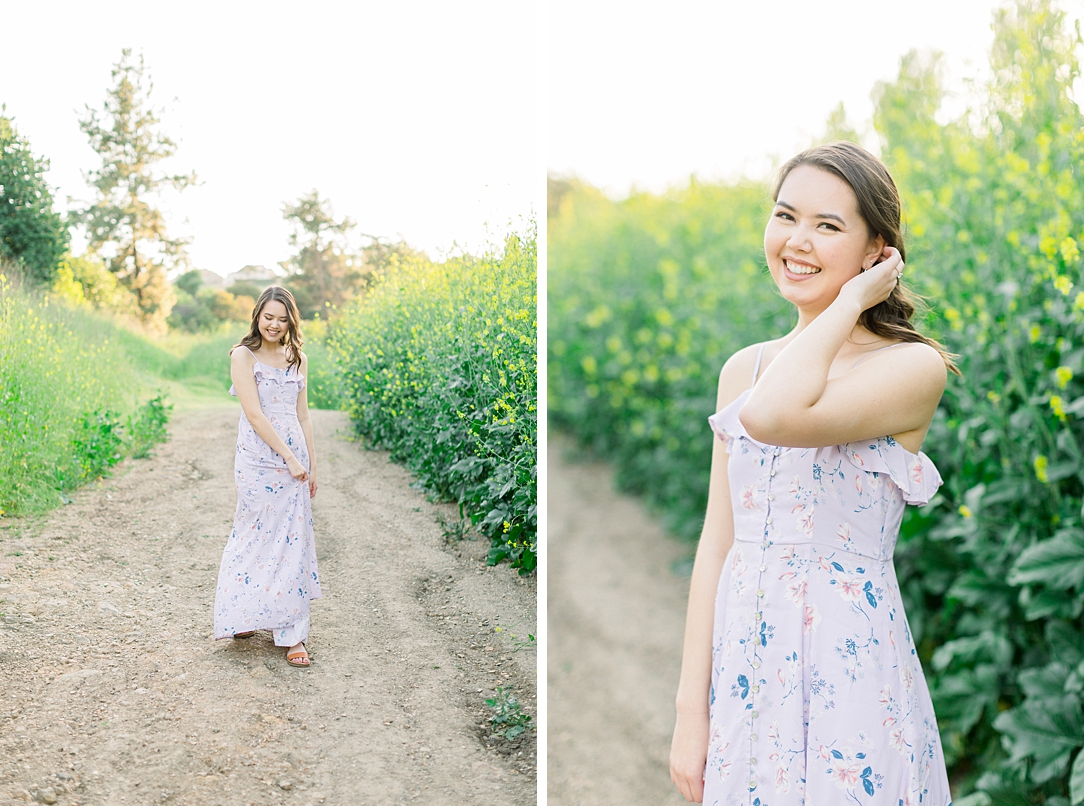 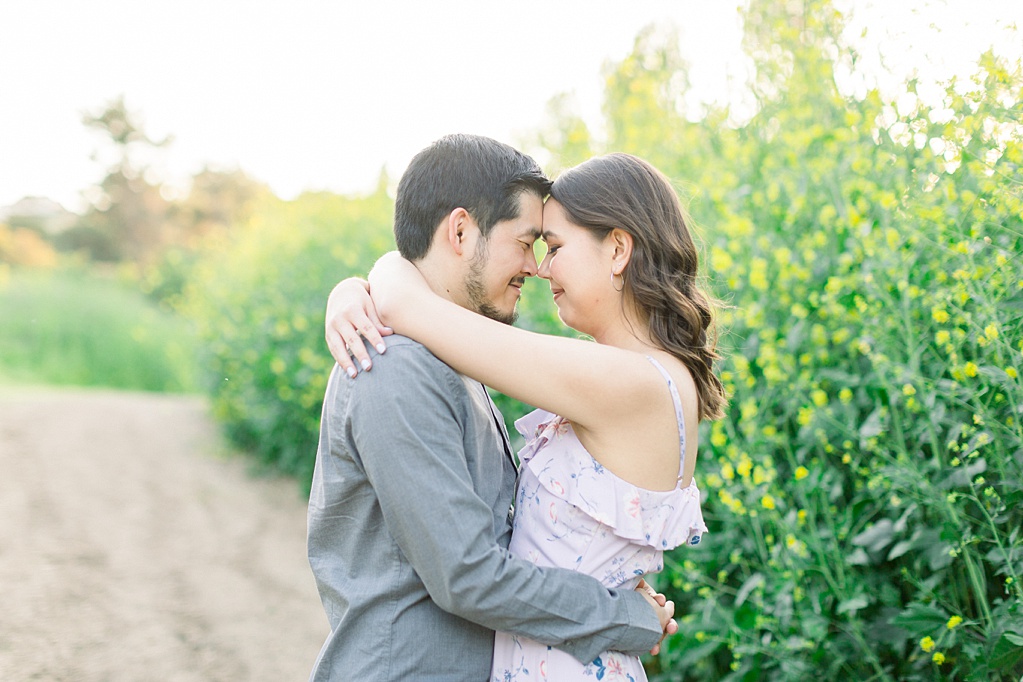 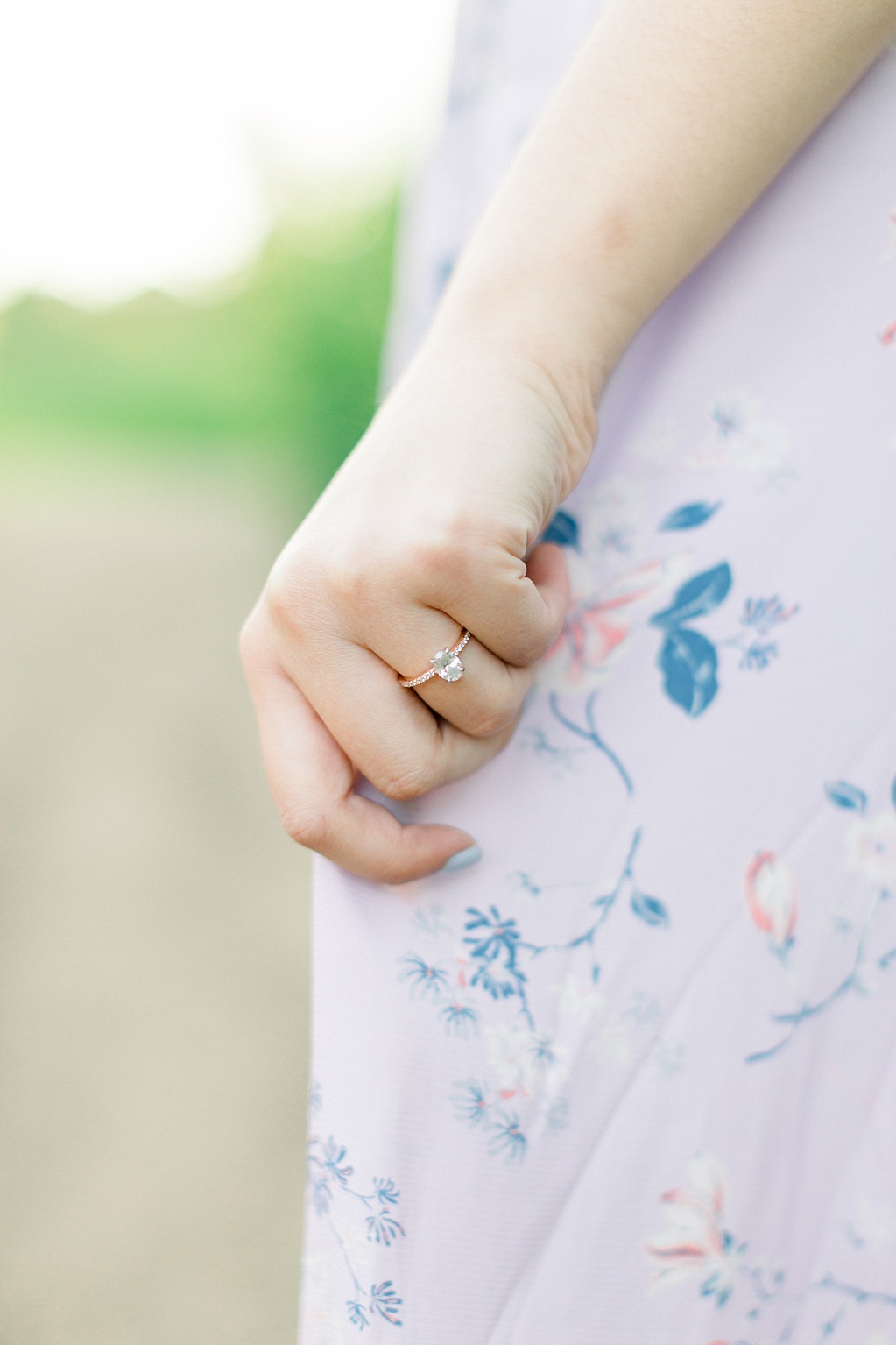 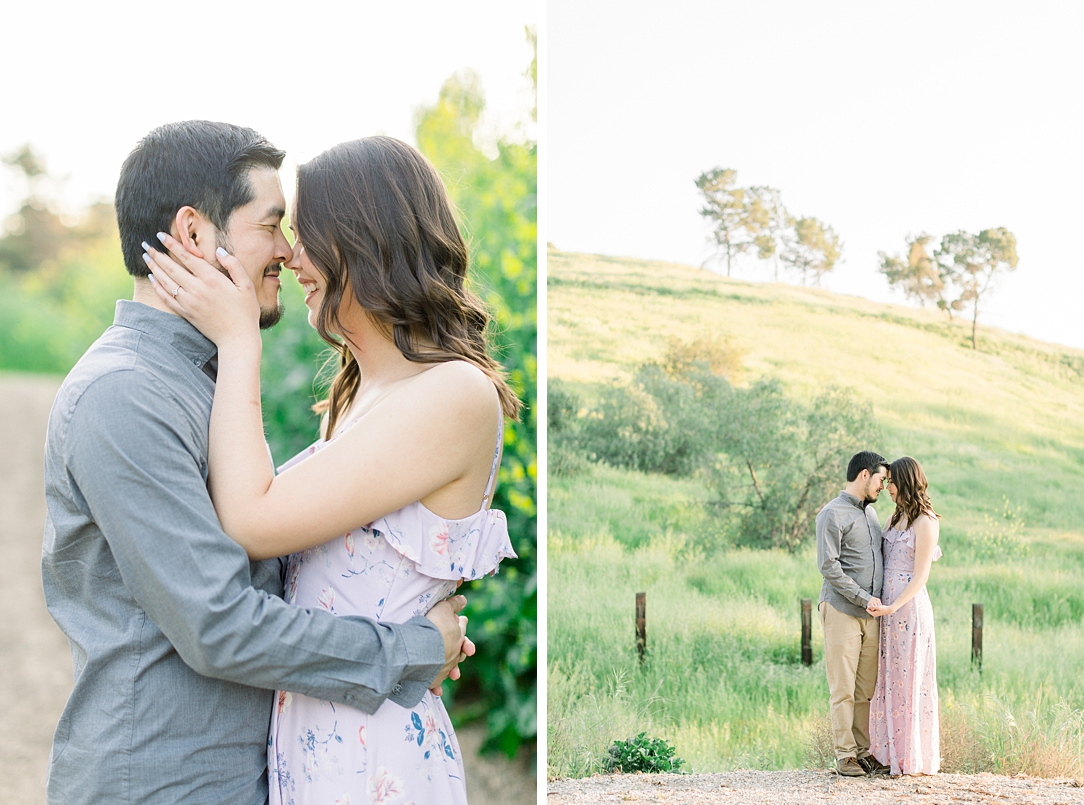 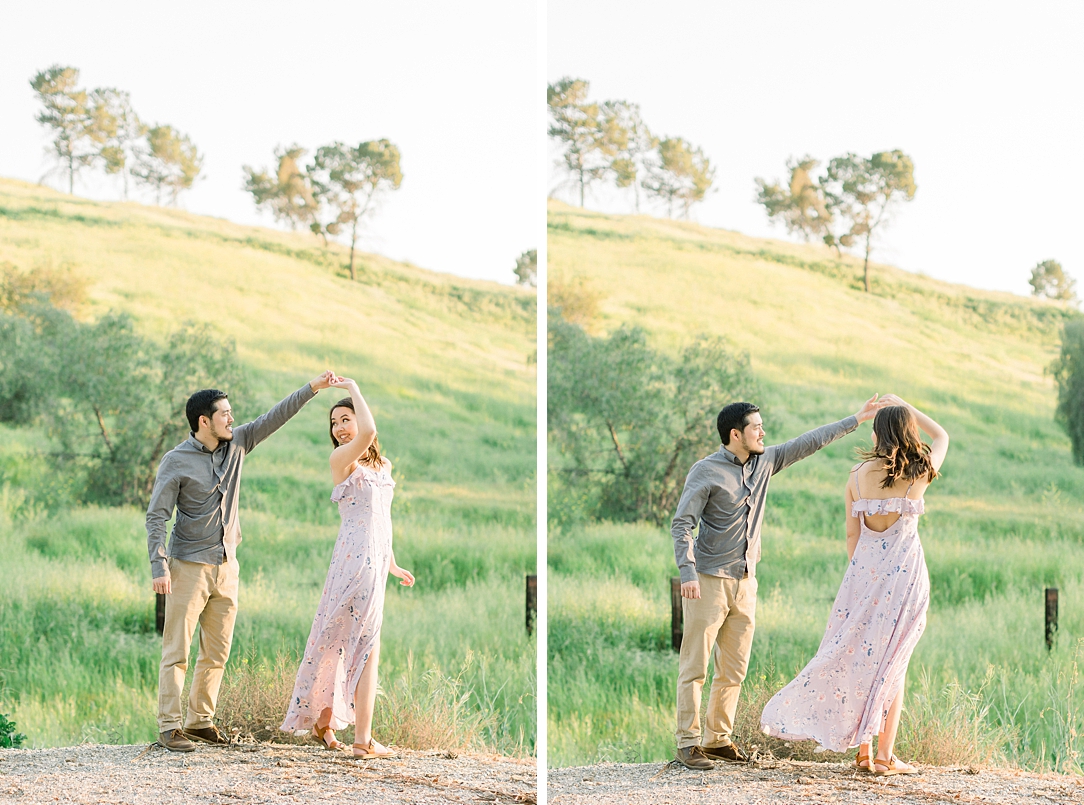 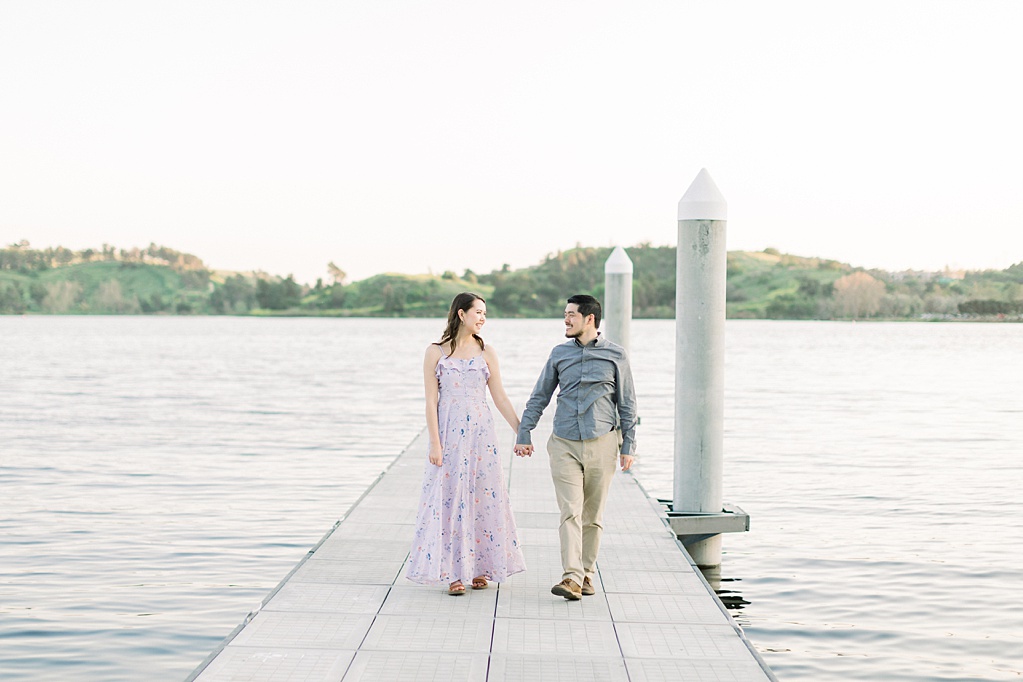 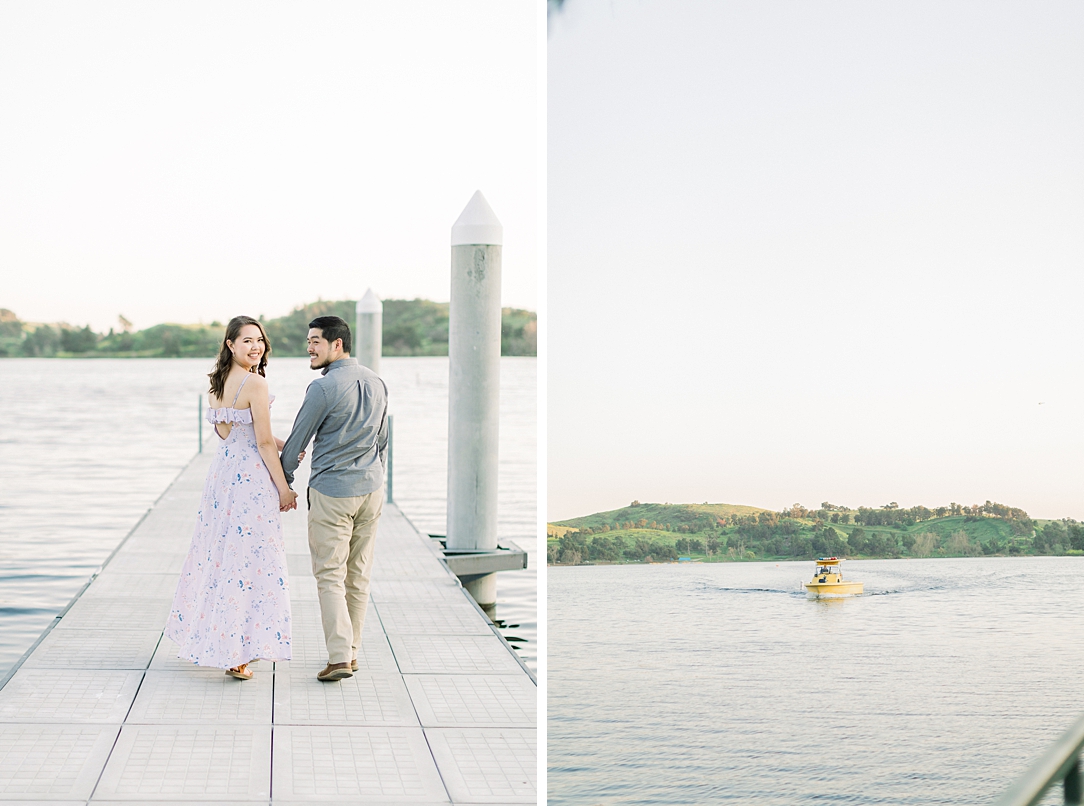 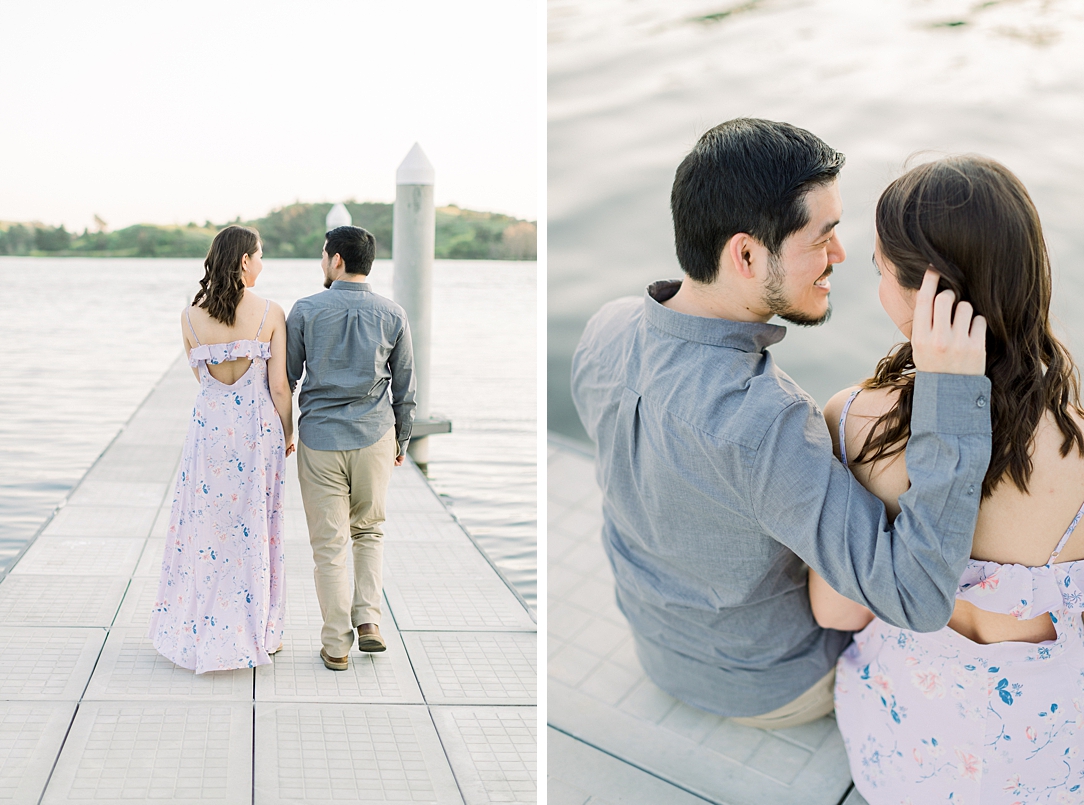 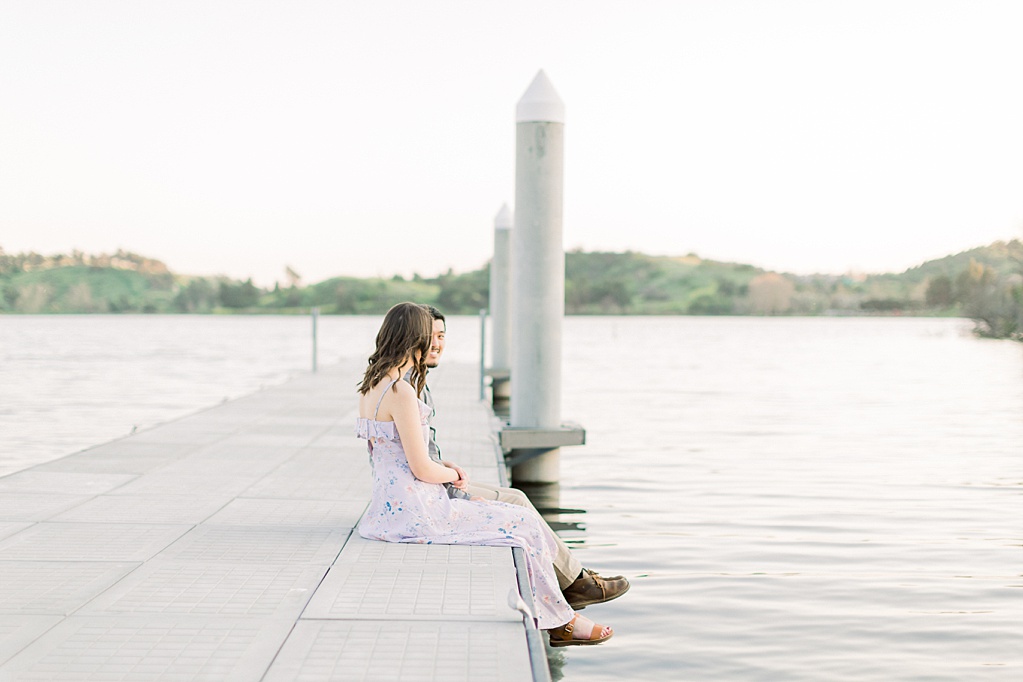 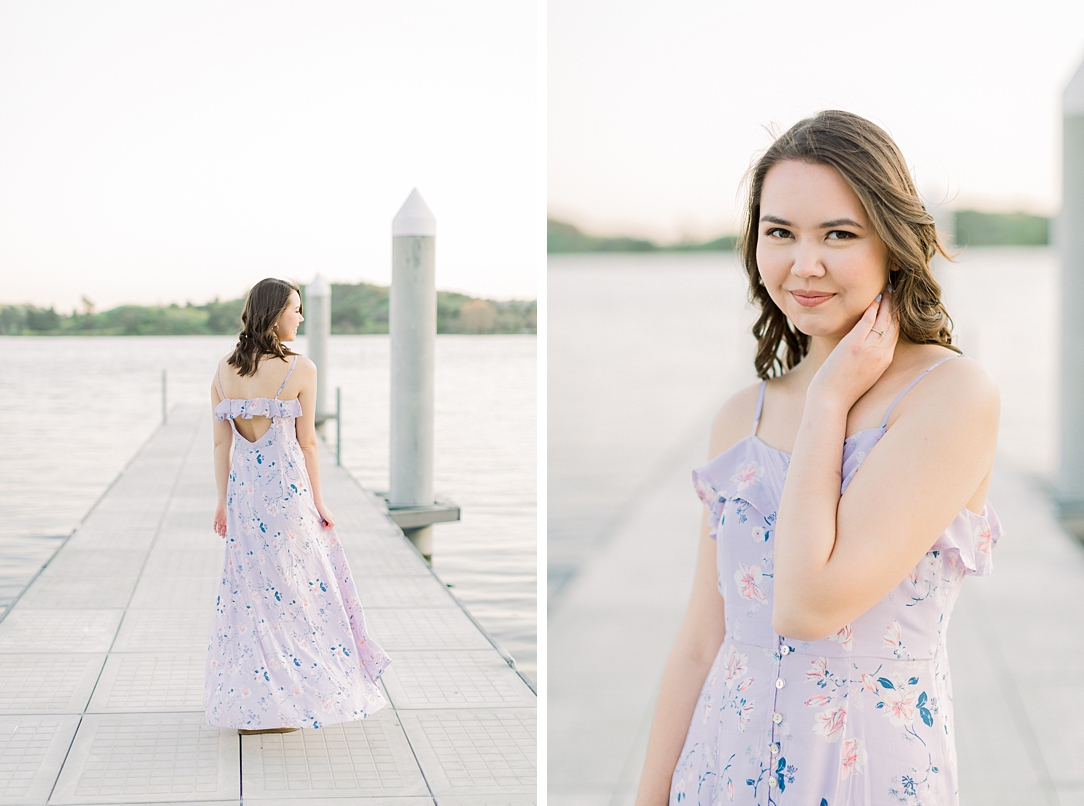 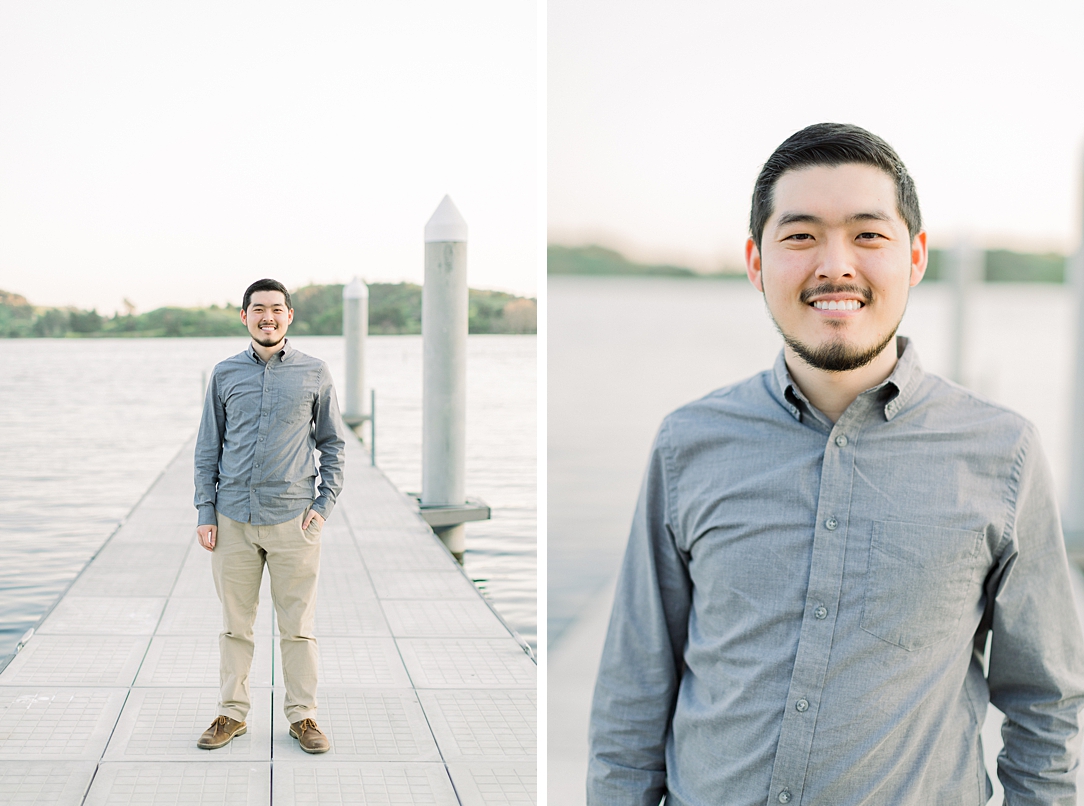 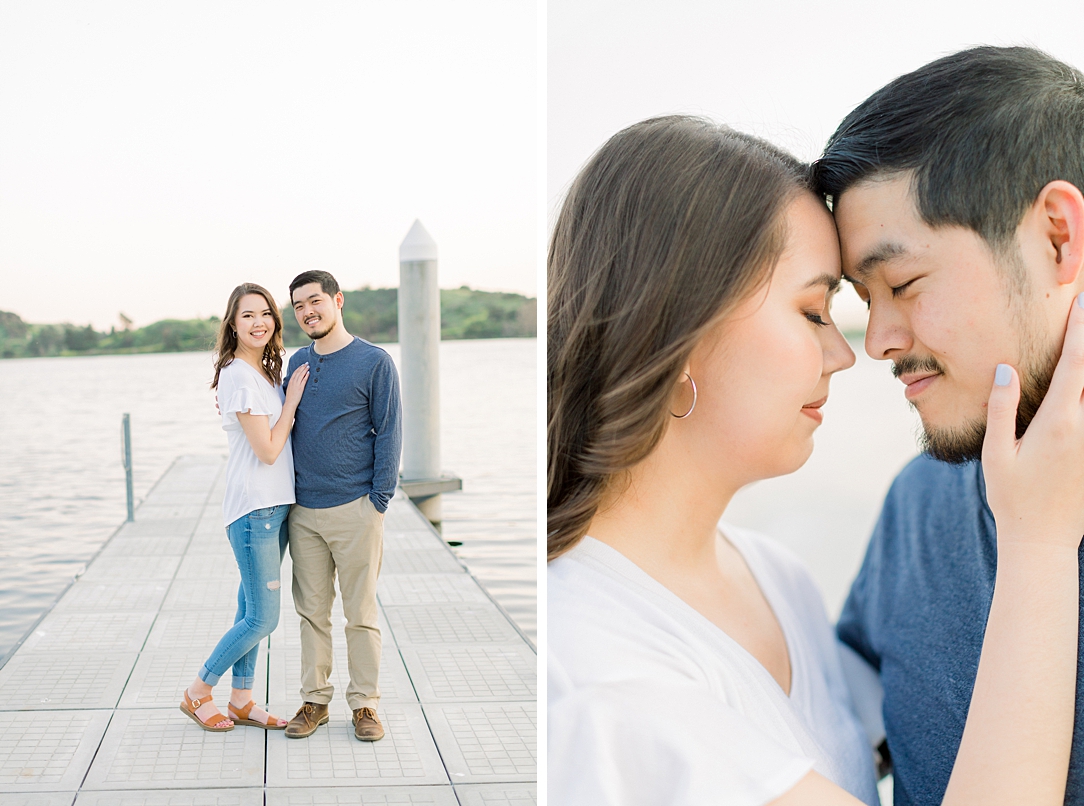 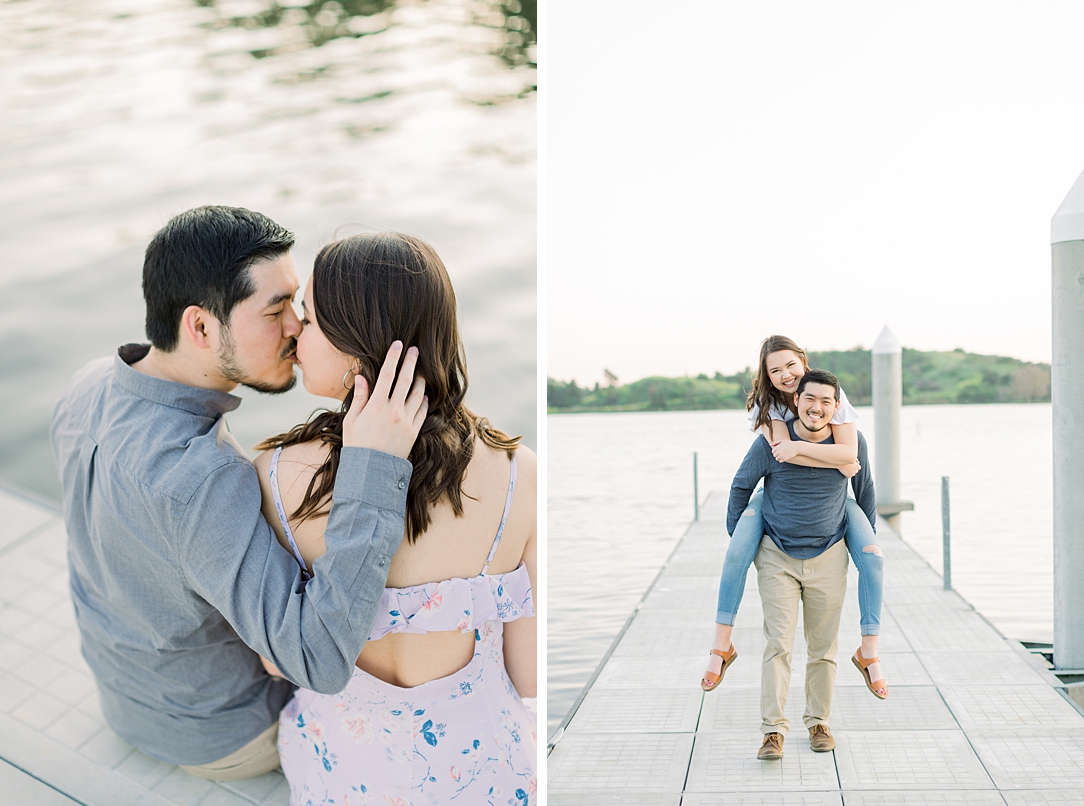 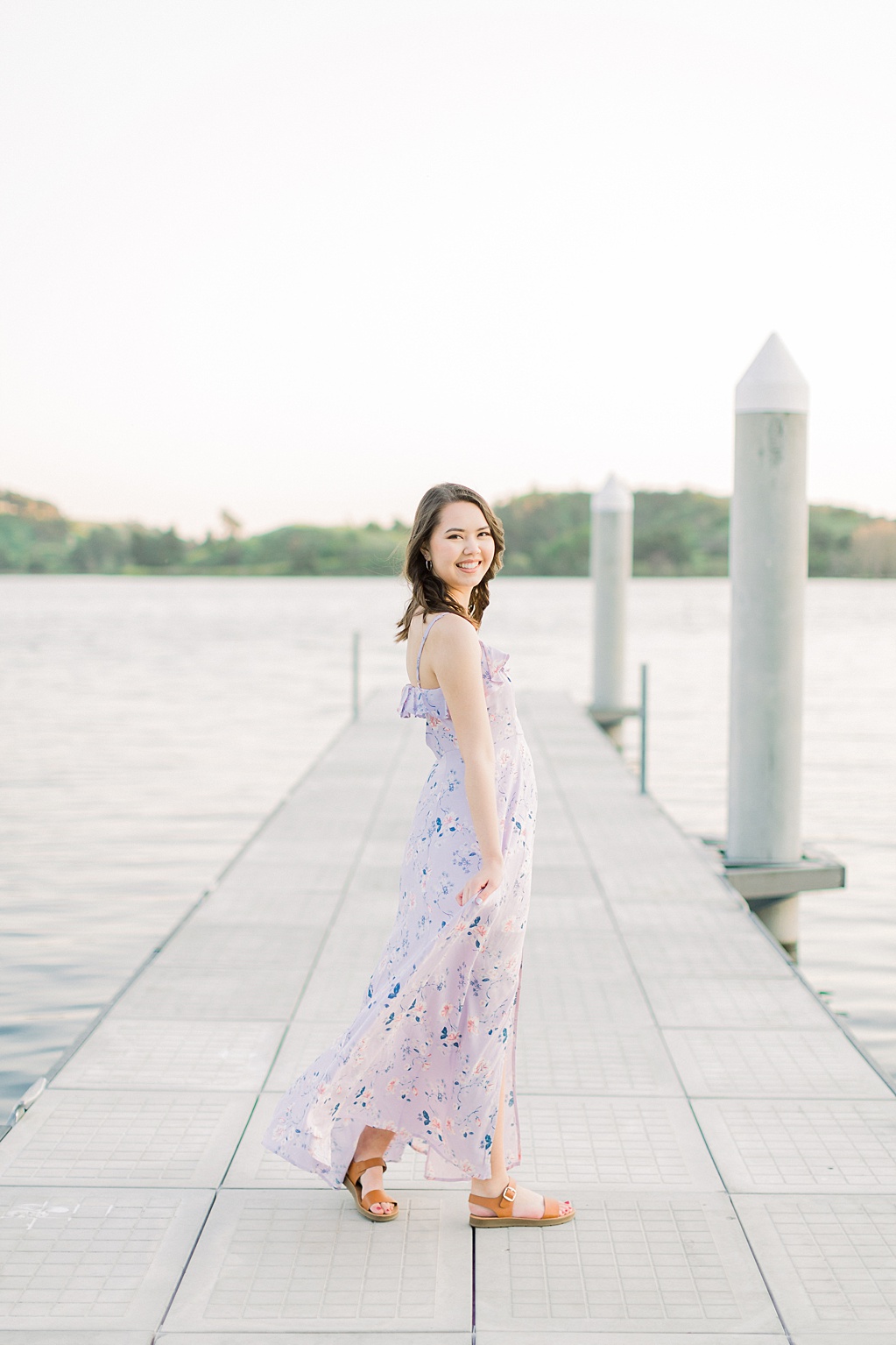 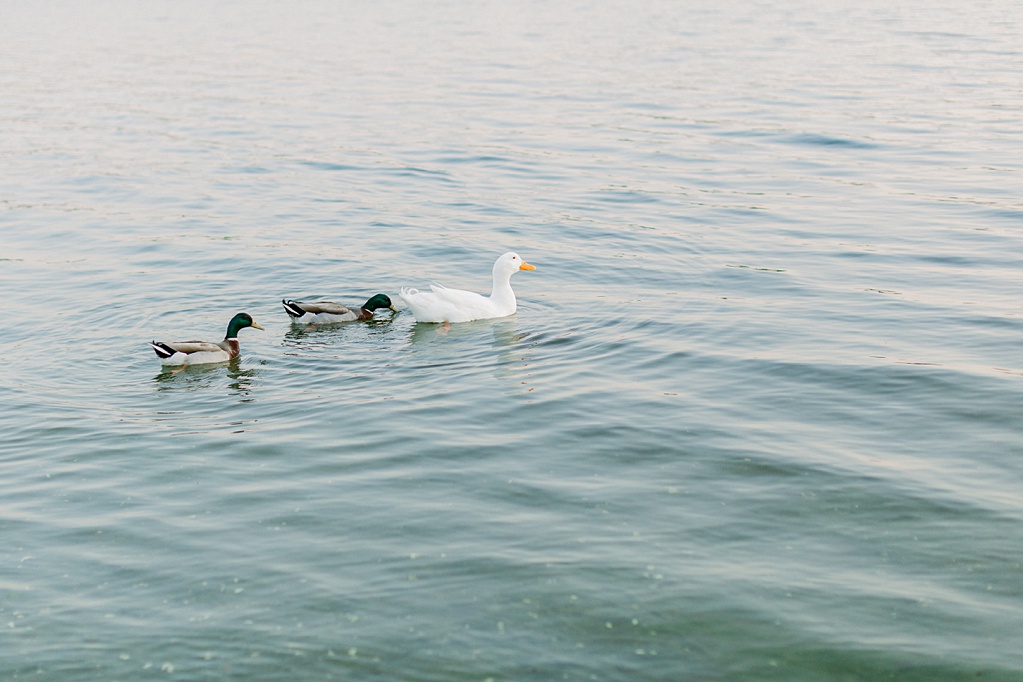 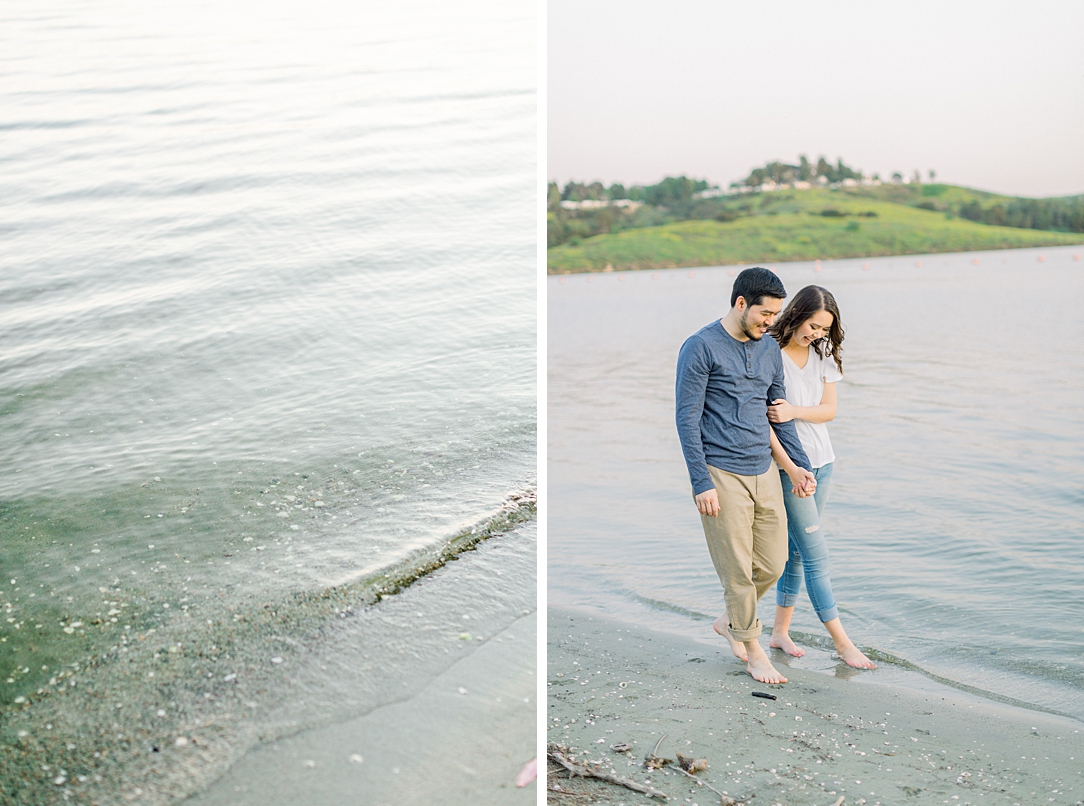 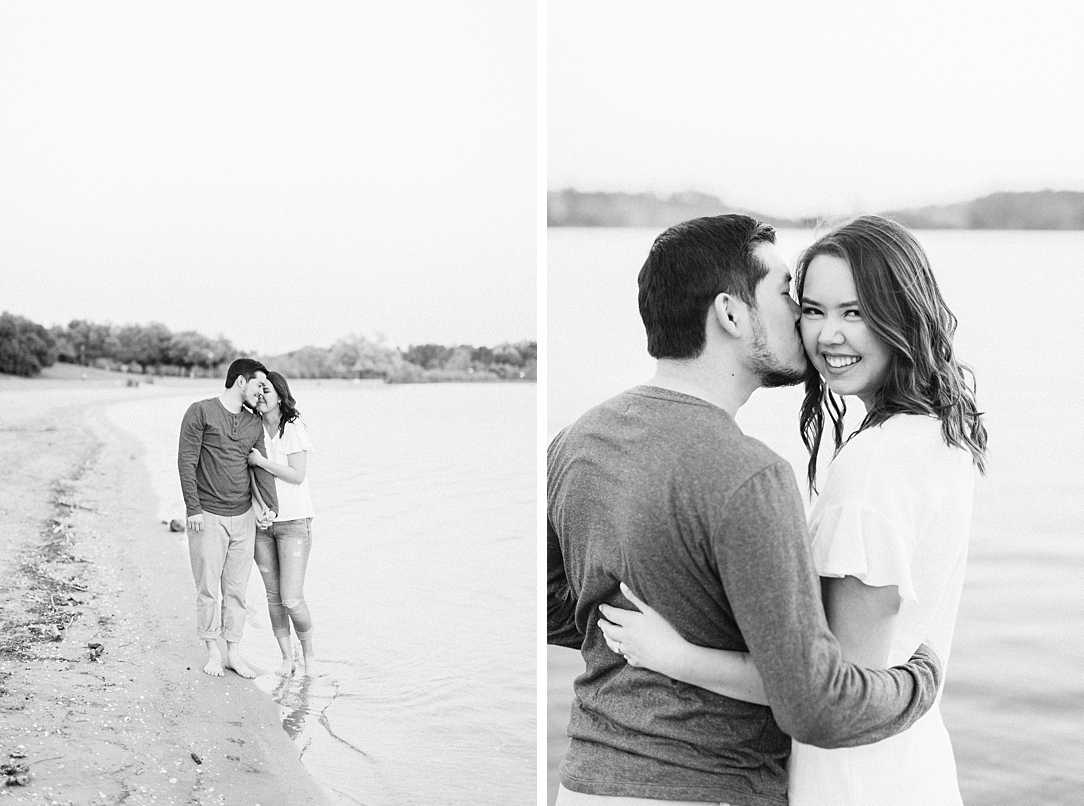 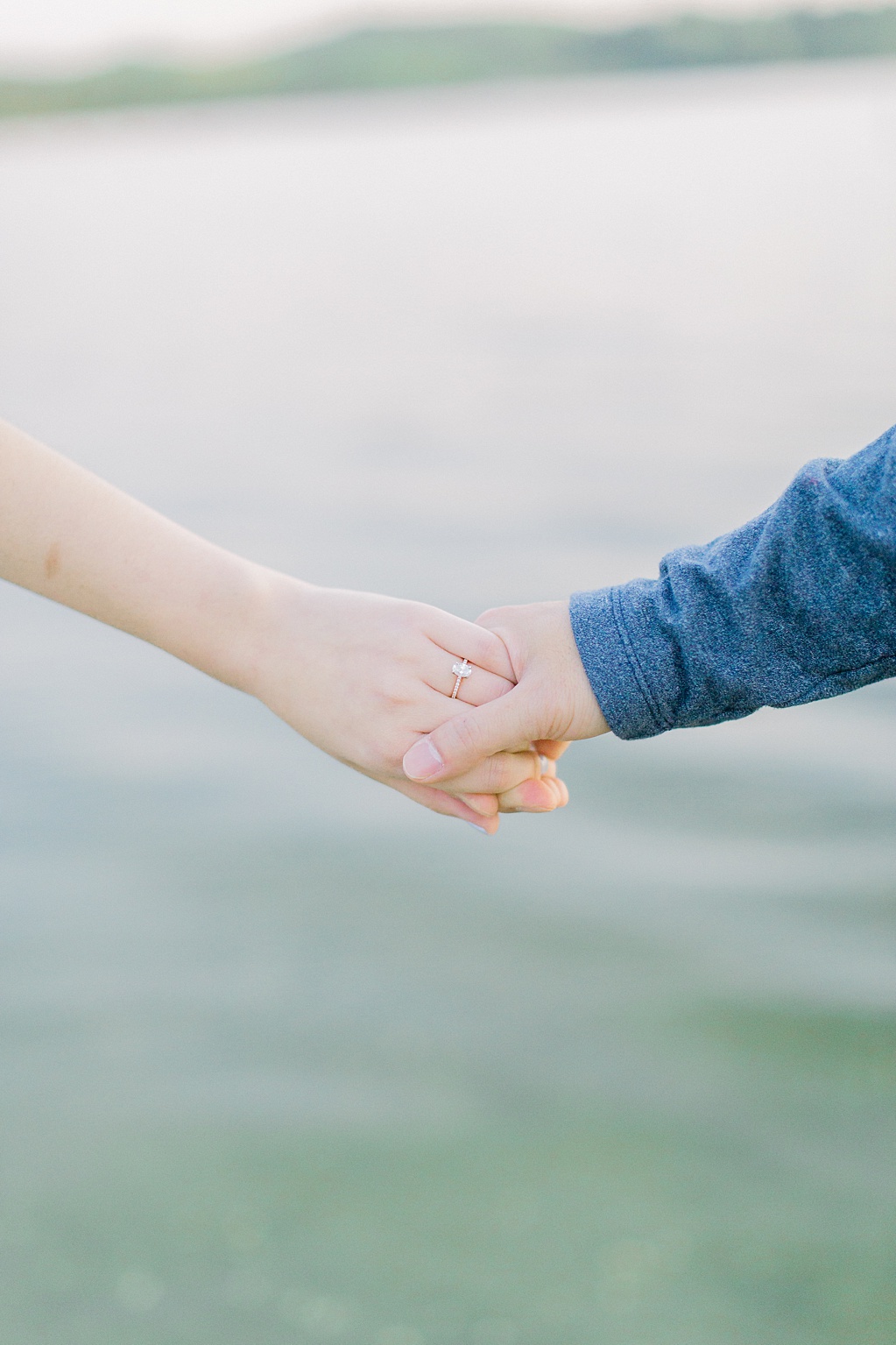 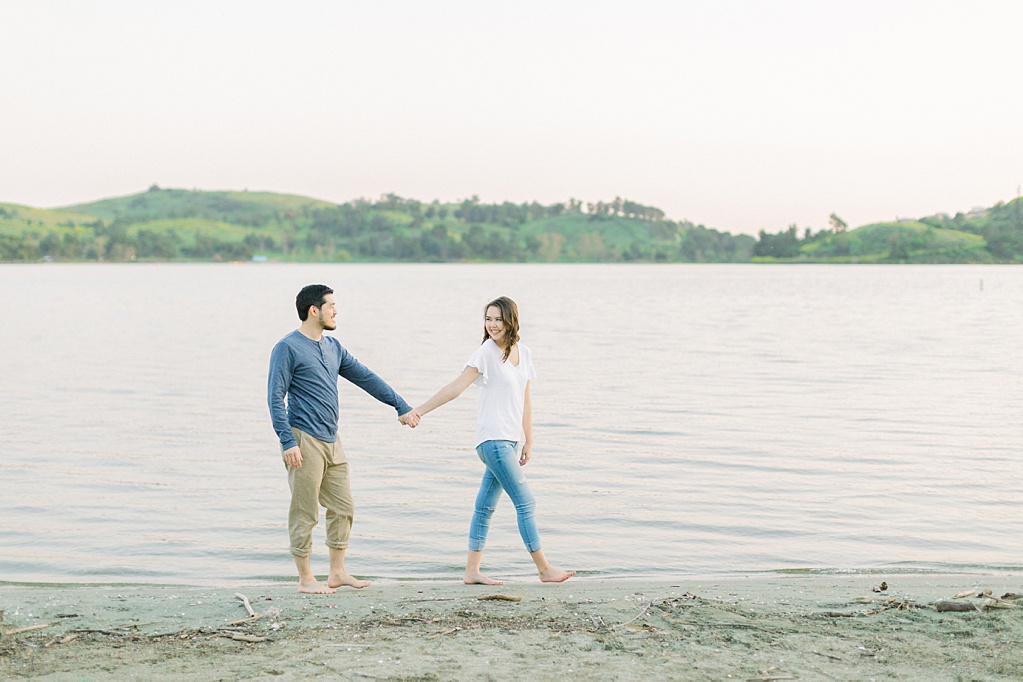